What Scandals Can Teach Us About Ethics 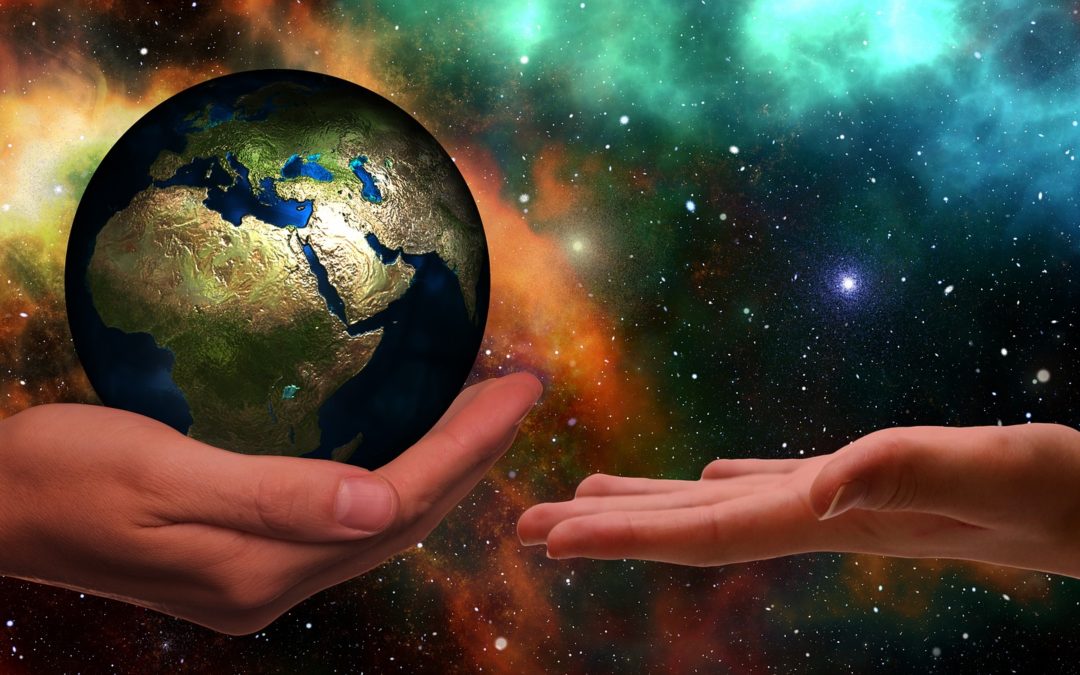 Ethics are again front and centre in Canadian news with the WE Charity scandal unfolds. Our Prime Minister and now former Minister of Finance are both accused of unethical conduct in the awarding of a contract to manage a $900 million student volunteer program.

The Prime Minister was called by the Parliamentary Finance Committee to answer questions about whether he was in a conflict situation. The former Finance Minister repaid over $40,000 of expenses he and his family had incurred for trips on behalf of the organization before testifying to the same committee.

Events like this give us pause for thought. Not on political grounds – ministers of all parties are regularly called to task for ethical breaches by the opposition. It also happens regularly in the private sector. Wells Fargo in the United States and the Canadian Banking sector, both similarly exposed as having sold unwanted products and services to meet sales goals.

The pause for thought is this: why are these breaches of trust happening so often in our institutions?

There are two very important concepts at play here.

The first is Ethics. All of us would like to believe, I hope, that we behave in ethical ways. According to the Canadian Centre for Ethics and Corporate Policy, “ethics are the guiding principles by which people make decisions and conduct their lives”.

One would think that these guiding principles would help us all to make decisions that are consistent with the welfare of others.

The second principle is conflict of interest. Merriam-Webster dictionary defines this term nicely: “a conflict between the private interests and the official responsibilities of a person in a position of trust”.

Conflict of Interest is very important in government and non-profit work as individuals are entrusted in their role with the allocation of the assets of others. They are expected to behave in an ethical way; in other words, not to benefit themselves at the expense of others by misusing their authority.

Does this mean that people in positions of authority must not do volunteer work? Or that any charity who pays someone’s expenses can never accept a contract from them?

Let’s look at a simple example.

This is where the concept of conflict of interest can be very helpful. There is no reason why your company should not put in a bid. In fact, because of your interest in the organization, your company is probably best suited to provide excellent services. Maybe even with a price break. But you must declare your conflict of interest. And you must not participate in the decision-making process.

It is straight forward. You announce to your colleague Directors that your company will bid on the project, but because you are the owner of the company, you must absent yourself from any discussions on the project and will not be involved in the decision making.

Ethics is interwoven into conflict of interest. And ethics is all about doing the right thing. Conflict of Interest is the process for how you do the right thing by not misusing your authority.

In the case of the WE Charity affair, both Prime Mister Trudeau and former Finance Minister Morneau have stated that they wished they had done things differently, and that they had recused themselves from the decision making. In both cases, this is not about family members being involved in a charity. It is about whether someone in a position of authority inappropriately used their position to influence a decision about an organization from which their families had benefitted.

In the profession of management consulting, my profession, these two concepts are critical aspects of how we do our work. We seek always to be the trusted advisor of our clients. The client must have no doubt, at any time, that the management consultant they have hired is acting in their best interests.

For this reason, at the moment a management consultant becomes a professional, by becoming a member of their professional Institute, they are required to sign and abide by a Code of Professional Conduct. The principles of this code of conduct are laid out by the global body, the International Council of Management Consulting Institutes. It requires that all Institutes codify the behaviour of management consultant members in the areas of serving the interest of the client, transparency of representation, and professional behaviour. The Institute in each country enhances these fundamental requirements. In Canada the CMC-Canada has a Code of Professional Conduct requiring ethical behaviour with respect to the client, to the public, to the profession, and to other members.

Why are such codes necessary? Can’t we all just behave?

We all have busy lives. From moment to moment, we decide what to do in the context of that moment. It is very easy to lose sight of the bigger picture and the long term consequences of the decision in that moment.

Did the heads of Wells Fargo and the Canadian Banks wake up one day and decide to sell unneeded financial services to the poor and elderly without their knowledge? Of course, not. But did they make decisions on sales targets and profitability and establish negative consequences if the targets were not reached? Almost certainly. The focus on profitability drove behaviour that was not consistent with the values that these organizations undoubtedly claim.

Did the Canadian Prime Minister and the former Minister of Finance participate in decision making that was in conflict with their interests? The jury is still out, and there is a parliamentary committee investigating this very question. Morneau has resigned, although he states that the WE Charity scandal was not a factor. Most observers believe that it was at least a major consideration in the decision.

We do know that there is at least a perceived conflict of the actions of both. In the political world perception is reality. The Prime Minister has apologized that he did not recuse himself from the decision to award the contract. Morneau has repaid travel expenses the WE Charity had paid to family members.

The point is not whether there was wrongdoing or inappropriate self-benefit. The point, in all these examples, is that in the press of our daily lives we must always be mindful of ethics and our ethical position, of the possible consequences of our actions of the moment, and of the perception of conflict in the decisions we make.

What is the lesson for each of us in this?

If you are a volunteer or a Director on a board, ask about and make yourself aware of the conflict of interest policy. If they don’t have one, insist that one is put in place and that it applies to all on the Board.

If you are engaging a professional external to your organization to support you in your work, insist that they show you the Code of Conduct that they abide by. You want to know that your contractors are aware of and abide by fundamental ethical principles.

If you are in a position of authority in your organization, be sure you have your checks and balances in place. The consequences of decisions need to be thought through, and you need a feedback loop that you can trust to ensure you don’t create a situation where the values you hold dear are unintentionally undermined.

If you are looking to engage a management consultant, insist that they are a member of the Institute in your country, and ask to see their Code of Conduct. Even better, insist that they be a Certified Management Consultant which assures you they have been trained in the code of conduct and are accountable to you and their peers to abide by it.

If you are a consultant, and you are not a member of an Institute – join now! An important step in being a professional management consultant is to join with your peers in the profession where you can collaborate, learn from each other, and hold each other accountable to behave according to the highest ethical and professional standards.