Traits that Make You a Toxic Leader 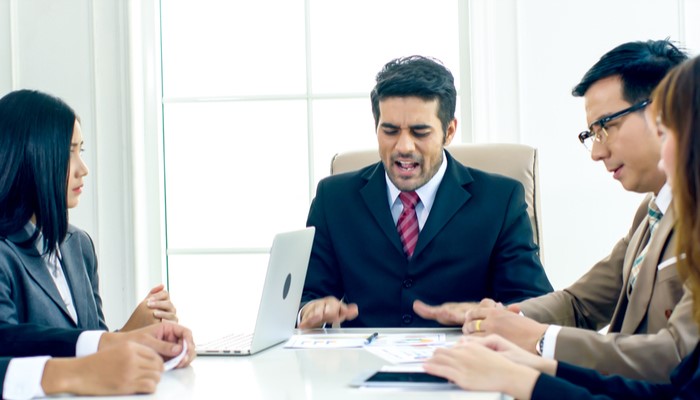 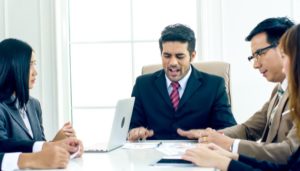 It is an unfortunate fact in business that toxic leaders exist. What’s more, sometimes they have more influence and success than they should. Still, being a virulent leader can’t bring long-term success; it is often only temporary, at best.

Every leader should strive to avoid being or becoming toxic, and that starts by learning what defines a toxic leader. How many of these traits does your boss have — or how many do you see in yourself?

Arrogant and irritable leaders have a few defining behaviours that make them easy to recognize. They don’t value other people’s opinions, which reflects how they set goals. Business goals are often set more with a minf for the self-advancement purposes of the leader than for the success of the company. In addition to that, their irritability makes them difficult to communicate with. Even if employees try, there’s no getting through their ill-tempered defences.

Autocracy might happen in an organization for two underlying reasons: either the toxic leader is narcissistic, or insecure. Both of these situations are incredibly toxic, as it’s impossible to establish a feedback loop to autocratic leaders.

What exists instead are cliques — the autocratic toxic leader keeps a few “yes” people around them. These employees never contradict the baneful leader and only compete for the position of the most favoured underling. It destroys the cooperation within teams, breeds resentment and unhealthy competitiveness, which the toxic leader either enjoys or finds confidence-boosting.

When a leader lacks competence, the most easily noticed symptom of it is inconsistencies within an organization. An incompetent leader isn’t capable of setting the right priorities, and won’t be enforcing the rules.

As a result, everyone’s approach to work will be disinterested and underdefined. In organizations plagued by an incompetent leader, other unskilled employees will be rewarded and promoted instead of the hard workers.

Leaders who set “stretch” targets that are unrealistic cannot be good mentors to anyone. Unfortunately for these leaders, proper mentorship is one of the building blocks of organizational advancement. Team members are bound to languish.

Other harmful effects of this leadership trait include having to “win” at all costs. It causes them to work their subordinates to the bone without ever giving them good feedback for their work. It’s incredibly toxic to work with a manager who is never satisfied, even when you give them your best and more.

A leader who isn’t accountable cannot effectively delegate accountability to team members, which can ultimately lead to the ruin of the entire organization. A lack of accountability causes the toxic leader to do anything but his job, micromanaging other employees and causing everyone to get in each other’s way.

Toxic leadership can ruin an organization. Fortunately, almost all of these toxic traits can be avoided by using a methodology such as the Effective Point of Accountability. Once you ensure that everyone knows what their job is and they are appropriately equipped and capable of accomplishing it, organizations start running much more smoothly.

However, it is up the head of the organization to ensure these best practices are implemented. This created a culture where toxic leaders will reevaluate their traits and ask themselves whether the path they’re on will bring them real success.